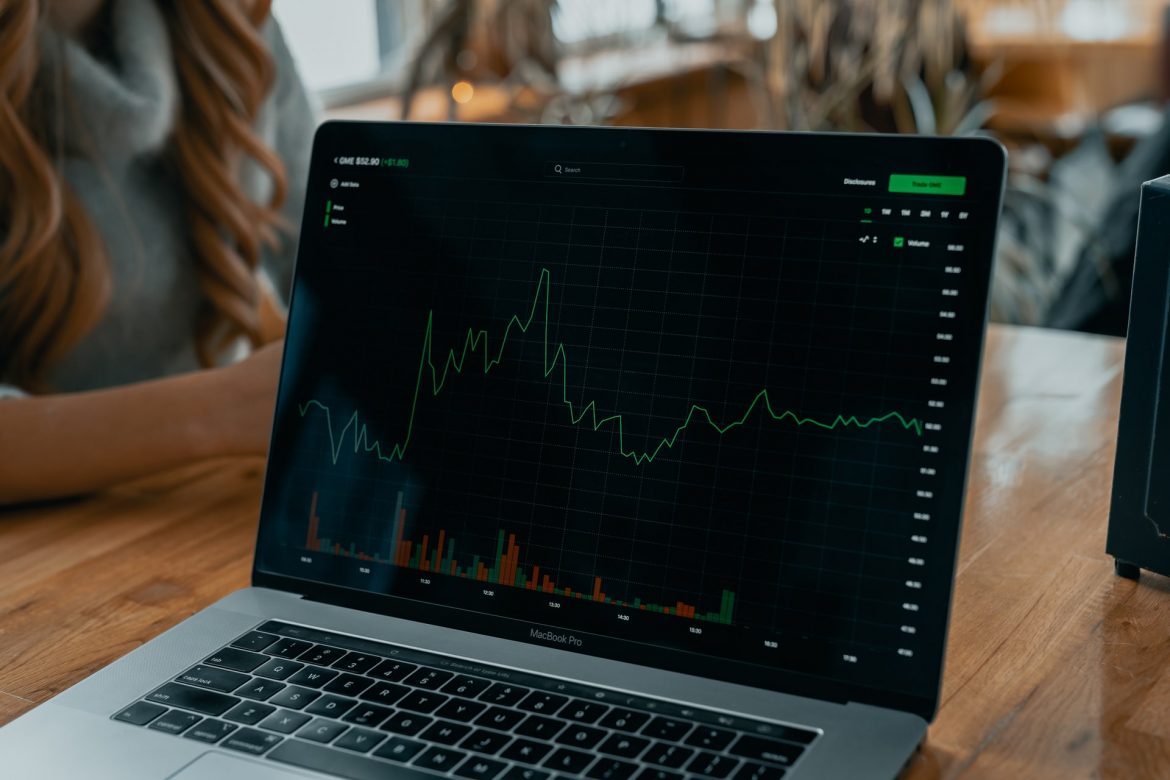 On November 2, 2020, Jack Ma’s Ant Group was gearing up for the biggest initial public offering in history.

One day later, it all fell apart. Beijing’s decision to yank the $37 billion IPO was just the start of a sweeping crackdown that has become one of the most consequential realignments of private enterprise in China’s history. In the year that followed, the Chinese government’s regulatory might has changed industries ranging from tech and finance to gaming, entertainment and private education.

China’s regulators aren’t alone in moving to restrict what they see as overly powerful companies, especially in Big Tech. Authorities in the United States and Europe have also moved over the last year to rein in unruly players by proposing new antitrust laws or trying to regulate data and online content. But the speed and ferocity with which Chinese authorities have acted against the country’s corporate titans have startled even the closest China watchers.

“The latest regulatory tightening cycle is unprecedented in terms of duration, intensity, scope, and velocity,” analysts from Goldman Sachs wrote in a recent research report. The campaign has wiped out more than $1 trillion worldwide from the market value of Chinese companies. It has sent chills through the wider economy and stoked fears about the prospects of future innovation and growth in China. Some of China’s most successful entrepreneurs have quit high profile jobs in the past several months — decisions they’ve claimed are unrelated to the turmoil, but which analysts find hard to separate completely. Several tech firms have pledged to hand billions of dollars worth of their own profits to government-backed social causes. And some big proponents of Chinese investment have reconsidered plans to pour more money into the market until the outcome of the political interference is clear.

While China’s decisions have rocked the corporate world and rattled foreign investors, Xi appears undeterred. To him, reining in private enterprise is the solution to fixing longstanding concerns about consumer rights, data privacy, excess debt and economic inequality. In other words, for the Chinese Communist Party it’s not about killing the private sector: It’s about taming the excesses of capitalism and embracing the country’s history of socialism.