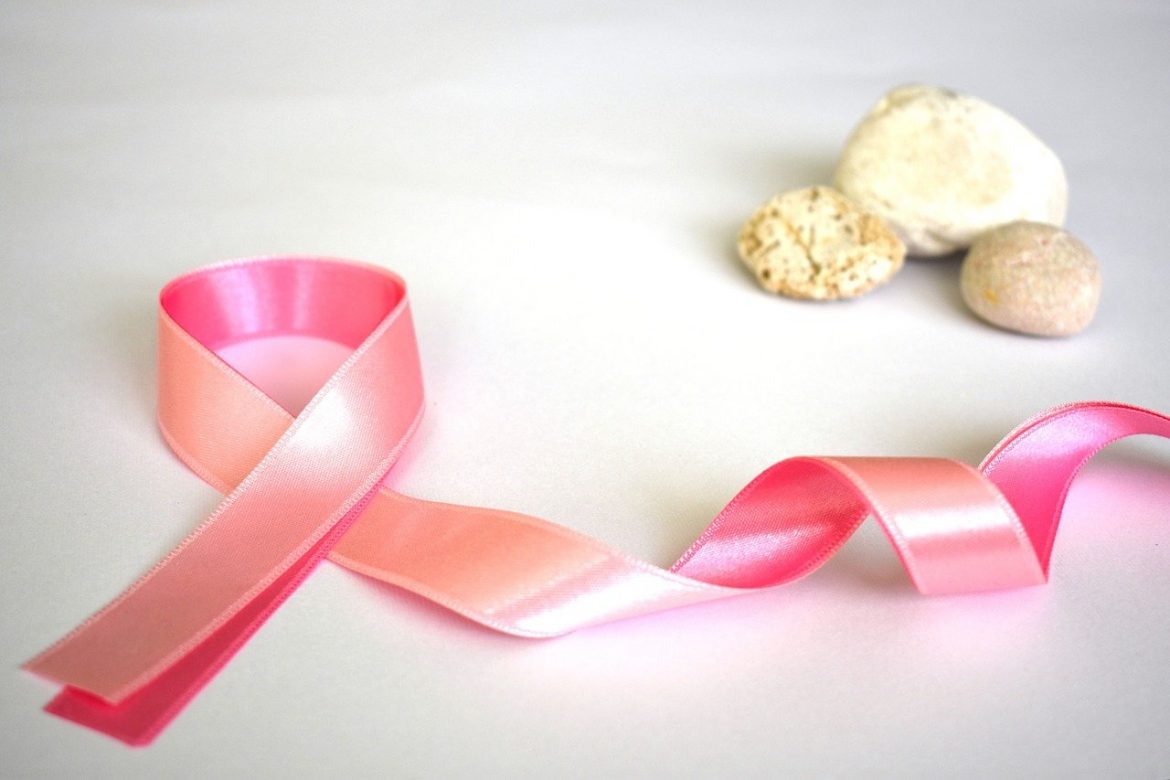 The Democratic lawmaker was diagnosed with early-stage breast cancer earlier this year, and she underwent a lumpectomy to remove a tumor in her right breast. She also completed radiation treatment. Klobuchar on Wednesday tweeted, “Good news to share: I got my results back from my first 6-month post-cancer exam & everything was clear.

“I’m so grateful to be healthy and thankful for my family, friends, and the incredible doctors and nurses who have helped me,” she said, reminding followers to “schedule that mammogram today!” In September Klobuchar published a Medium post explaining that, in February, doctors “found small white spots called calcifications during a routine mammogram.” She later had a biopsy and was diagnosed with Stage 1A breast cancer.

“Of course this has been scary at times, since cancer is the word all of us fear, but at this point my doctors believe that my chances of developing cancer again are no greater than the average person,” Klobuchar wrote in September. She also emphasized the importance of regular health screenings, sharing that “many people have been delaying physicals and routine examinations because of the pandemic. I know that because I delayed mine.”

“Over and over, doctors are seeing patients who are being treated for more serious conditions that could have been caught earlier,” Klobuchar warned. Elected to the Senate in 2006, Klobuchar chairs the Senate Rules Committee. She also ran in the Democratic presidential primary in 2020. She announced last month that she would introduce the Preventative Care Awareness Act, legislation she began crafting after her breast cancer diagnosis. The bipartisan legislation aims to help people get appointments needed to detect cancer early and more.