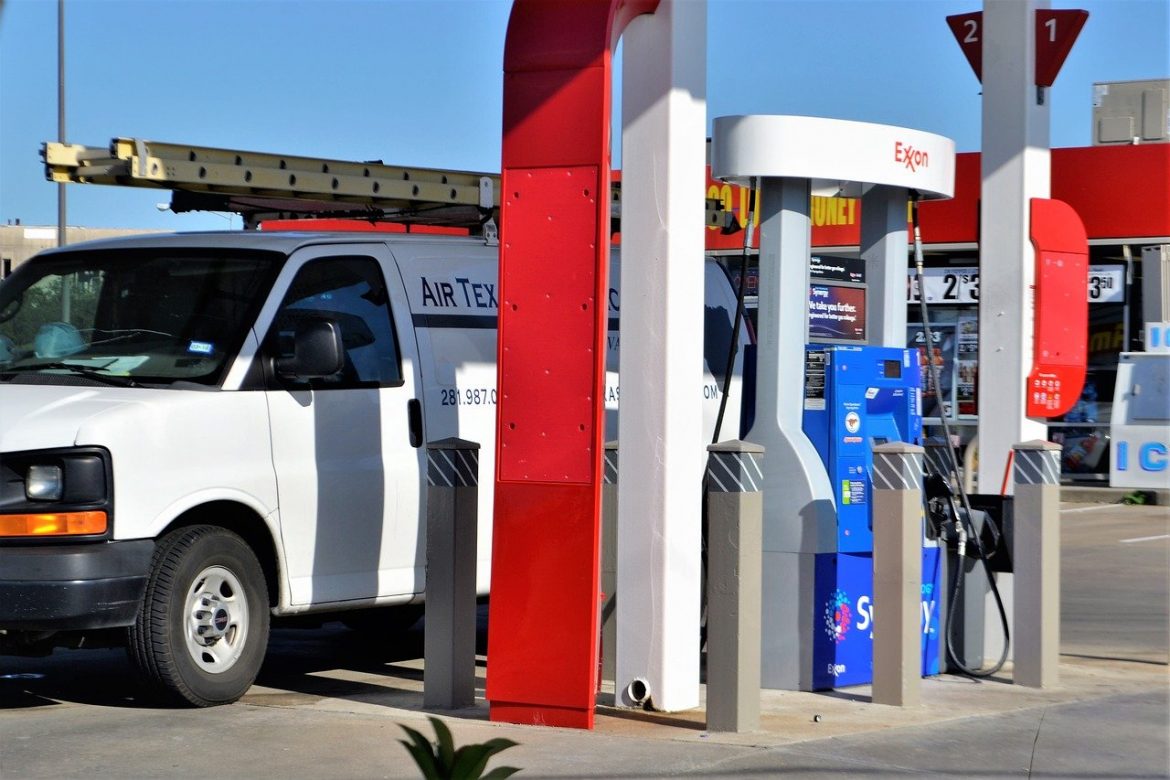 Is it a relative blip? Or a never ending cycle of higher prices on the horizon for consumers?

Inflation is heating up in the headlines as prices climb higher for things like bacon, rent, chicken wings, gas at the pump and both new and used cars and trucks. The shock effect in the Midwest is even worse for consumers when they head to restaurants, the supermarket and the gas station. In the Midwest, including Michigan, the consumer price index jumped by 6.6% in October from a year ago. For the country, the CPI soared 6.2% in October from a year ago, hitting at a 31-year high.

We’re not saying, of course, that you’ll suddenly find bargains by moving from the Midwest to New York or San Francisco. The regional data reflects that prices rose faster in certain areas, not the actual cost of living in an area.

The index measures a fixed market basket of goods and services. And frankly, inflation data took a back seat for decades to other closely – scrutinized economic indicators – like the Dow Jones industrial average, consumer sentiment and the unemployment rate. But if inflation gets out of control, many people end up losing money when their wages can’t keep pace with how fast their bills are going up. They may be forced to slash spending on enjoyable activities, such as going on vacation or eating out.

Lower income families are driven to cut out some necessities. And some may find themselves deeper in debt particularly if inflation leads to far higher interest rates in the future. “People who have never lived through inflation often suffer from what economists call ‘money illusion,’ ” said Robert Dye, chief economist at Dallas-based Comerica Bank. “That means they may feel good about getting a 3% raise,” Dye said, “while not realizing that inflation is running at 6% a year and their purchasing power is going backwards.”

Oddly enough, inflation has not been an extensive problem for roughly 40 years. “More than half of the U.S. population has no memory of any substantial inflation,” said Charles L. Ballard, professor of economics at Michigan State University.