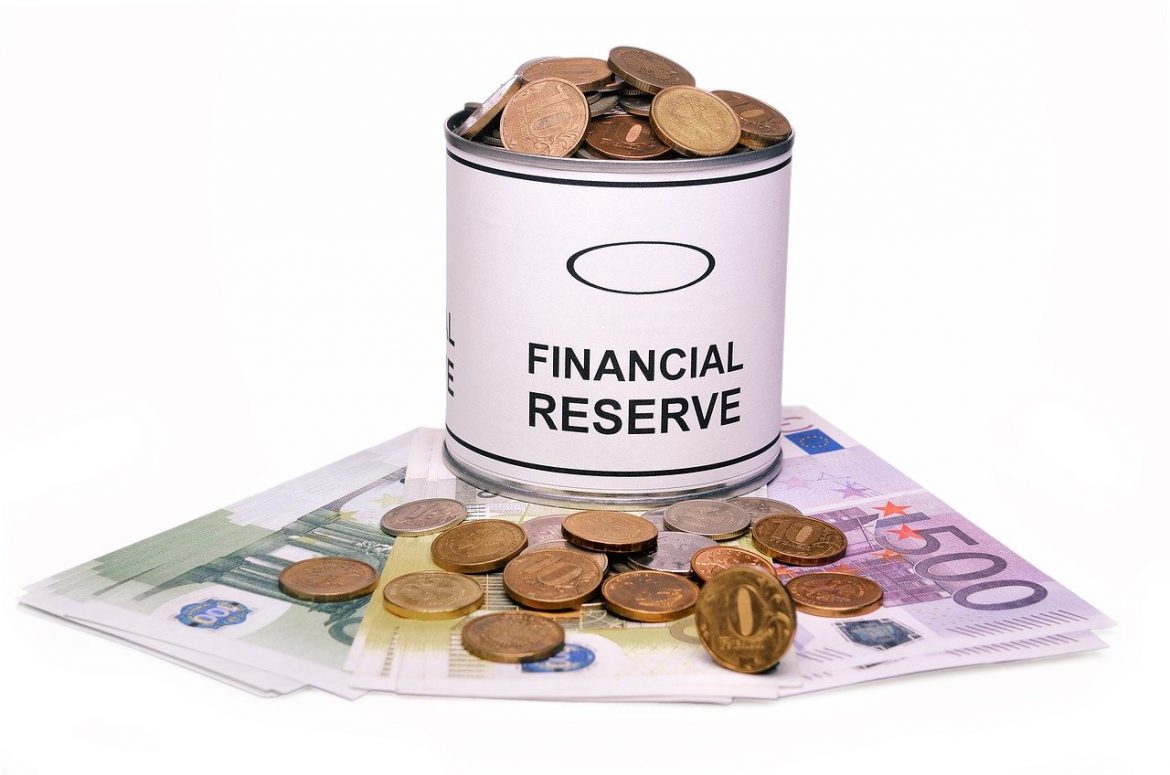 Financial results are finally getting better at the nation’s major airlines, thanks to a surge of vacation travel this summer.

Southwest (LUV) on Thursday reported a quarterly loss, excluding special items. The loss was significantly smaller than a year ago, but a bit larger than Wall Street forecasts. Yet the company said it was profitable in June, its first money-making month of the pandemic. And it said based on its current booking trend, it expects to be profitable in the third and fourth quarters. “Second quarter 2021 marked an important milestone in the pandemic recovery as leisure travel demand surged,” said Southwest CEO Gary Kelly.

The profit outlook isn’t quite as bright at American (AAL), the nation’s largest airline. It reported a quarterly loss, excluding special items, which was smaller than Wall Street forecasts. But it warned that its third-quarter pre-tax margin, excluding special items, would once again be negative. Still, American said it stopped burning through cash in the second quarter and is now adding about $1 million in cash a day to its balance sheet. And it said that revenue in the quarter nearly doubled what it reported in the first quarter of this year. During the summer season, American expects to fly more than 90% of its domestic seat capacity and 80% of its international seat capacity, compared to what it flew in the summer of 2019.

Business travel is still down, as is international travel given the restrictions still in place on some international routes. But the strong demand from domestic leisure travelers has helped to lift fares. American said it now expects to pay down $15 billion of debt by the end of 2025. The company added $15.7 billion in additional long-term debt it took on since the end of 2019, just before the pandemic starting hitting results. With $37.2 billion in long-term debt on its books at the end of the quarter, American has the most debt of any US airline. Its debt level, and forecasts of losses continuing into 2022, has made analysts more bearish on the outlook for its shares than for other airlines.