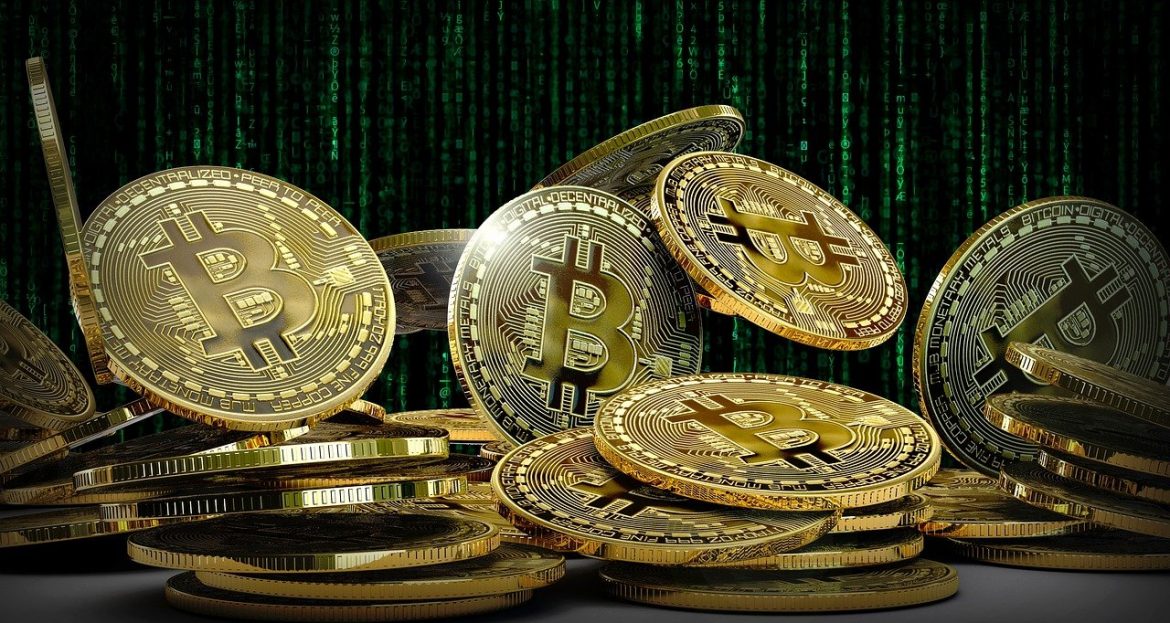 Bitcoin and ethereum are the Coke and Pepsi of crypto: Their combined value of about $1 trillion accounts for nearly two-thirds of the overall $1.6 trillion in digital currencies worldwide.

But just as some soft drink fans prefer Dr Pepper, there are also plenty of other alternatives in crypto — more than 10,000 of them, according to research site CoinMarketCap. Many of these “altcoins” have legitimate niche use cases for specific industries. They aren’t started-as-a-joke cryptos like Elon Musk’s beloved dogecoin and its canine cousin Shiba Inu. One of the better performing pairs of cryptos this year are two related tokens that are geared toward online content creators — Theta and Theta Fuel. Theta has soared almost 400% in 2021 while Theta Fuel is up an astounding 1,700%. Both run on a blockchain known as the Theta Network and allow PC users with un-utilized bandwidth to share video streams with others on the network The reward? They’re able to mine tokens. Theta has impressive backers from the digital media world, including YouTube co-founder Steve Chen and Twitch co-founder Justin Kan, who are Theta advisors.

Meanwhile, many other altcoins are generating more attention in the crypto investing community — and many of those investors say this is just the beginning. “This is still the early days for blockchain networks. Many others are getting built out,” said Greg King, founder and CEO of Osprey Funds, a firm that is investing in cryptocurrencies. “Not all of them are trying to imitate bitcoin.” King said he’s focusing on two smaller coins: polkadot and algorand. King described polkadot as like an internet of blockchains that helps connect different networks and transfer coins between them. And he said algorand is a more eco-friendly “green” crypto than bitcoin, which has been criticized by many, including Musk, for the massive amount of energy that is used by people who “mine” the crypto on massive servers.