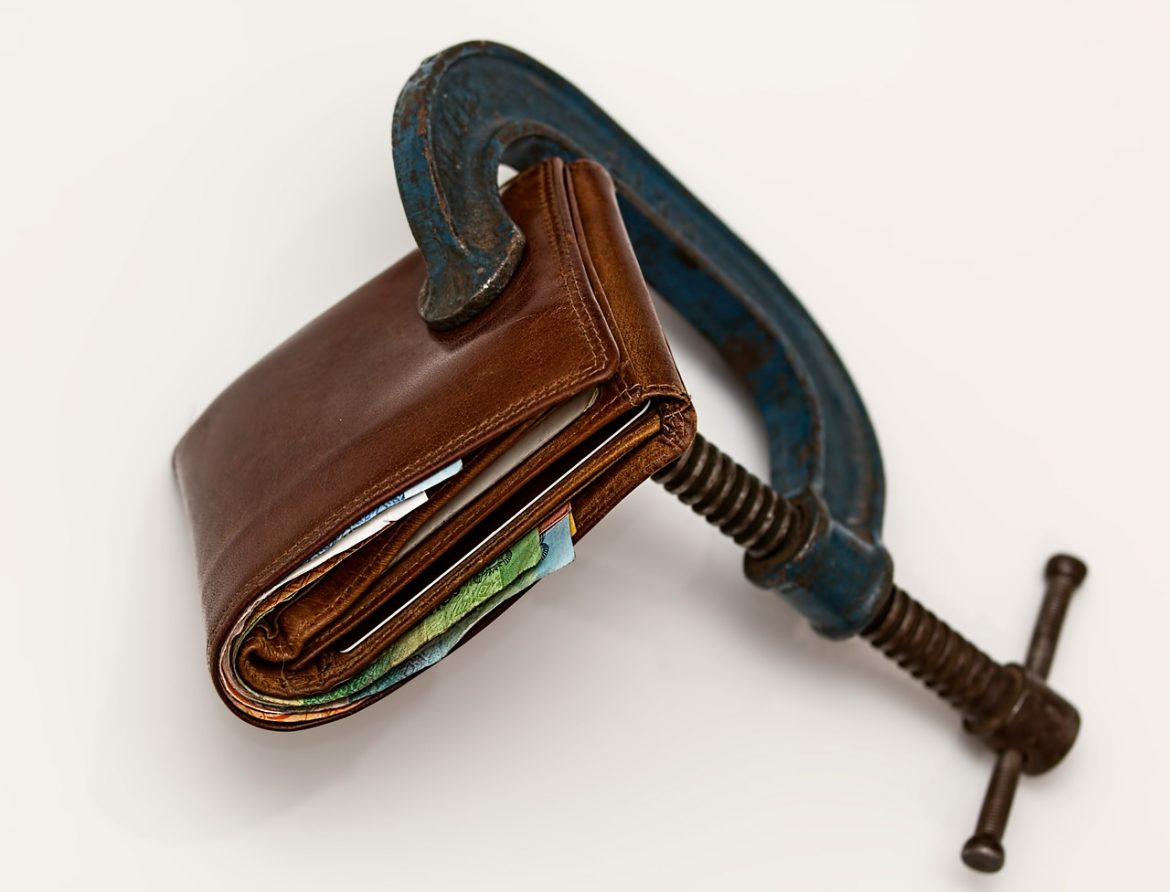 The Columbus, Ohio-based company filed for Chapter 11 late Sunday, saying Covid-19 “created significant challenges” and that the move is “necessary.” Washington Prime secured $100 million in new funding to support its day-to-day operations so it can “continue in the ordinary course without interruption.” “The company’s financial restructuring will enable Washington Prime to right size its balance sheet and position the company for success going forward,” said CEO Lou Conforti. “During the financial restructuring, we will continue to work toward maximizing the value of our assets and our operating infrastructure.” Shares of Washington Prime (WPG) plunged as much as 55% in early trading. The stock is down 60% for the year.

Temporary closures and relaxation of rent to some of its tenants were the causes of the bankruptcy. Washington Prime, which warned this move was coming in recent regulatory filings, said it’s using Chapter 11 to “implement a comprehensive and consensual financial restructuring” to deleverage its nearly $1 billion in debt. Shifting consumer habits and the pandemic rattled the retail industry over the past year. Two other mall owners, CBL Properties (CBLPRD) and PREIT (PEI), both filed for bankruptcy last year and cited similar problems. All three mall owners were hurt by some major tenants also filing for bankruptcy. “The bankruptcy shows that while things are now getting back to normal, many of the scars left by the pandemic have not fully healed,” said Neil Saunders, retail analyst and managing director at GlobalData.