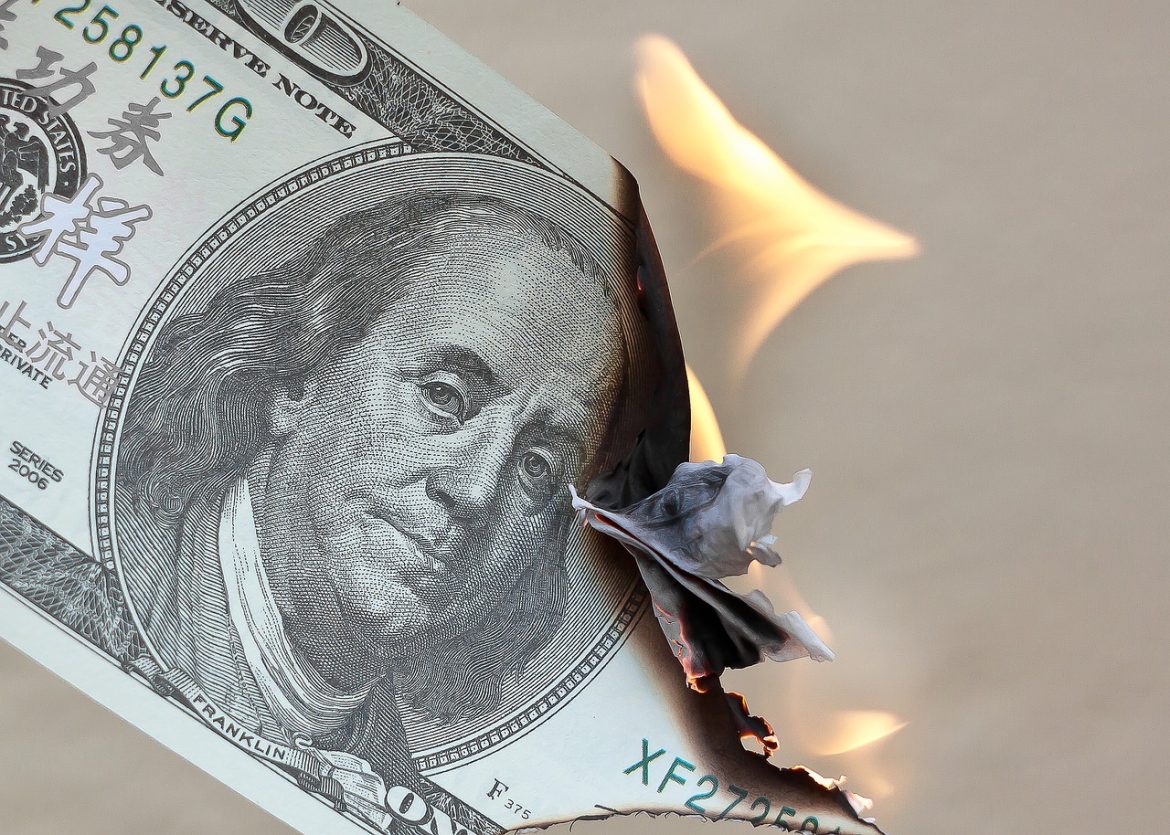 Price are rising quickly across huge swaths of the developed world, with inflation in countries that belong to the Organization for Economic Cooperation and Development surging in April to the highest rate since 2008.

Energy price hikes boosted average annual inflation across OECD countries to 3.3% in April, compared with 2.4% in March, the Paris-based organization said Wednesday. That’s the fastest rate since October 2008, when the global financial crisis delivered a massive shock to the world economy. But prices are rising across the world even when volatile food and energy costs are excluded. When those products are omitted from calculations, inflation still jumped from 1.8% in March to 2.4% in April. The sudden arrival of inflation as economies reboot following the coronavirus pandemic is a major challenge for policymakers around the world. Rising prices are bad news for anyone on a fixed income, and central bankers may be tempted to combat inflation by hiking interest rates or paring back stimulus programs. Economists agree there is upward pressure on prices. But there is no consensus on whether rising inflation is a temporary phenomenon that will fade as economies and consumers adjust to life after the pandemic, or if price rises signal the start of a sustained trend with major implications for workers and companies.

Prices are rising at different rates across the 38 countries of the OECD, which together account for about 60% of the global economy. In the United States, annual inflation increased to 4.2% in April from 2.6% in March, while Canada’s rate accelerated to 3.4% from 2.2%. Europe saw more modest increases in April, with inflation increasing to 1.6% in the United Kingdom, 2% in Germany, 1.2% in France and 1.1% in Italy. But there are signs that prices are continuing to rise. Surging energy prices caused inflation in the 19 countries that use the euro to increase to 2% in May from 1.6% in April, according to data published Tuesday, exceeding the European Central Bank’s inflation target of “below but close to 2%.” The OECD expects the jump in inflation will fade by the end of the year as supply chains disrupted by the pandemic get back up to speed and production capacity returns to normal. With many people still out of work, the group’s economists don’t expect a cycle of wage hikes and price increases to materialize — despite evidence of a shortage of workers in some industries.