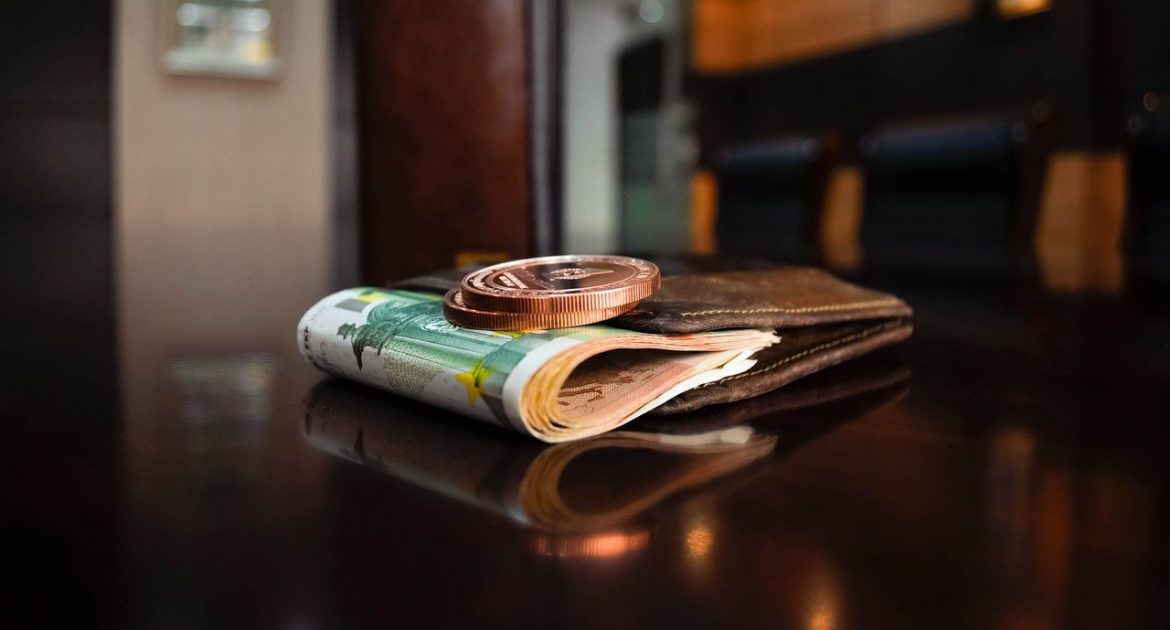 Earlier this year Twitter CEO Jack Dorsey sold a digitally signed copy of his first-ever tweet from 2006 for nearly $3 million. And that could be just the beginning for sales of celebrity non-fungible tokens, or NFTs.

That’s according to Cameron Hejazi, CEO of Cent, the company that runs the Valuables site where Dorsey’s tweet was auctioned. Those proceeds went to charity — but Hejazi thinks many other well-known figures will try to cash in on their tweets with NFT sales. “We’re all on social media commenting and posting, but many creators are not seeing the value from it. Meanwhile all these companies are out there making money,” said Hejazi, who co-founded Cent in 2017, about how Twitter generates revenue from ad sales. “So we wanted to find a way to monetize that.” The Dorsey tweet is by far Cent’s biggest sale to date. But tweets from entrepreneurs Mark Cuban and Gary Vaynerchuk (aka Gary Vee), have sold for tens of thousands of dollars. The first ever tweet to use a hashtag, from 2007, also sold earlier this year for $10,000.

Experts say this trend will likely continue. For the young and wealthy, tweets and other digital media are like 21st century paintings. “When people have more disposable income, they may buy art or trading cards,” said Trevor Levine, member of the fintech group with law firm Reed Smith. “More of our lives are moving into the digital space so this is a natural extension of that.” Collectors have genuine interest in owning NFTs of tweets with digitally signed authentication and other additional content, Hejazi said. That creates scarcity that makes them more desirable to collectors — and more valuable.

“It’s important for buyers to know what they are buying,” Levine added, noting that fraud may be less of an issue than it is for physical art. “Your token verifies you have the authentic digital copy.” NFTs make that possible. Many of the buyers on Valuables use ethereum, the cryptocurrency that has soared this year and trails only bitcoin (XBT) in size, to finance the transactions. Cent generates revenue from transaction fees paid by buyers. Tweets aren’t the only forms of media selling for exorbitant prices. One of digital artist Beeple’s NFT pieces sold at auction house Christie’s for more than $69 million.