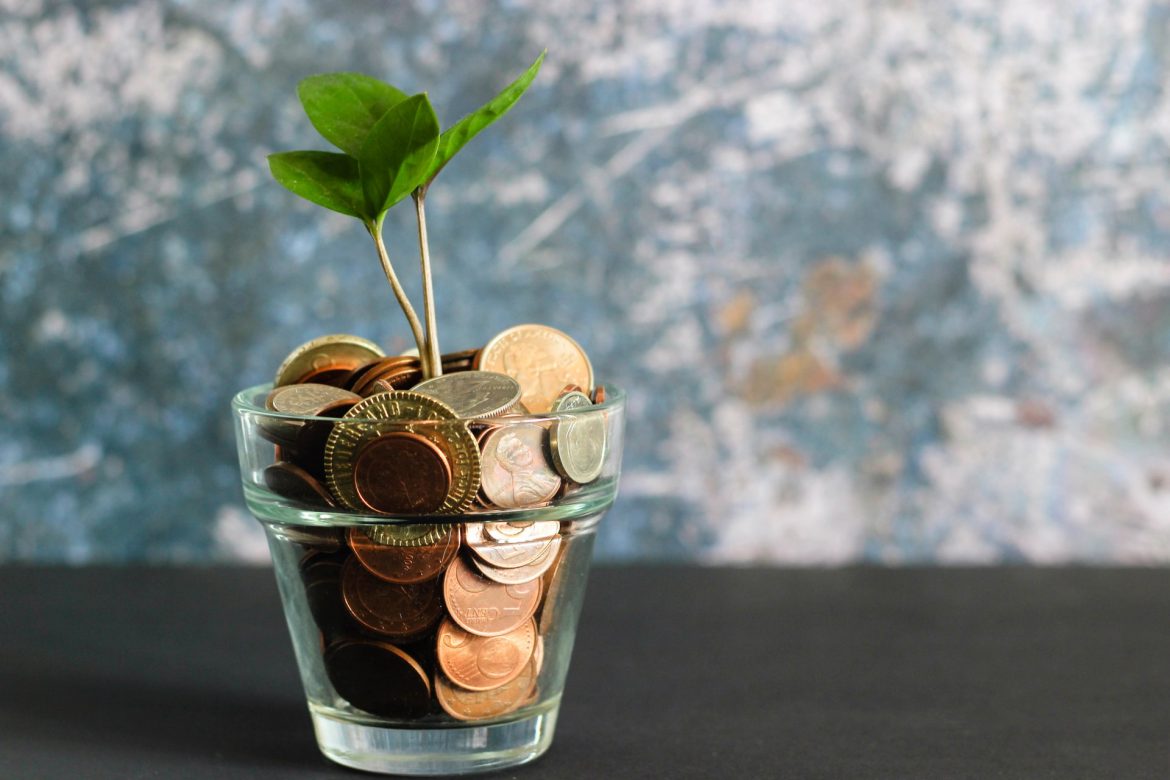 The revelations from the Pandora Papers have rocked the world. They showed that wealthy celebrities, political figures, billionaires and heads of state around the globe are sheltering assets in offshore tax havens, including here in the United States.

As with the Panama Papers that were released five years ago, not too many Americans were caught up in the Pandora Papers. The leaks came from 14 offshore wealth service providers in countries where wealthy Americans typically don’t seek services, like Cyprus and Seychelles. But rest assured, ultra-rich Americans are deploying the same tools described in the leaks to avoid paying taxes: shell companies, complex trusts and bank accounts in tax havens. They just don’t have to go offshore.

Our country’s wealth defense industry — the armada of tax attorneys, accountants and wealth managers that aid the super-wealthy — has doubled down on moving billions to dynasty trusts, which are engineered to accumulate wealth for centuries free from the wealth transfer tax, and deploying special trusts like Grantor Retained Annuity Trusts (GRATs), where appreciation flows to their heirs free from the gift tax. A recent ProPublica expose documented that more than half of the richest 100 Americans use GRATs to avoid their estate tax obligations. The mechanisms are complicated. But most Americans understand that billionaire tax avoidance is harming ordinary US taxpayers by shifting obligations onto everyone else. When wealthy people pay lower effective rates, the cost of public services — education, infrastructure, defense and environmental protection, for instance — falls on the non-wealthy. A Pew Research Center survey shows that roughly 80% of Americans are bothered that the rich and some corporations are not paying “their fair share.”

In the immediate term, failing to shut down the hidden wealth system will undermine President Biden’s Build Back Better program of infrastructure and other public investments. Democrats want to pay for the plan, in part, by raising taxes on the wealthy. But when the wealthy are hiding much of their income and assets in trusts and shell companies, those progressive taxes won’t raise as much revenue. That’s why Biden’s plan to invest in rebuilding the IRS’s capacity to oversee the tax hide-and-seek games of the wealthy is so important. Over the longer term, the creeping cancer of the hidden wealth system has fueled extreme wealth inequality in the US and worsened the racial economic divide. Since the Panama Papers were released in 2016, total US billionaire wealth has doubled, from $2.4 trillion, according to Forbes, to almost $5 trillion today.