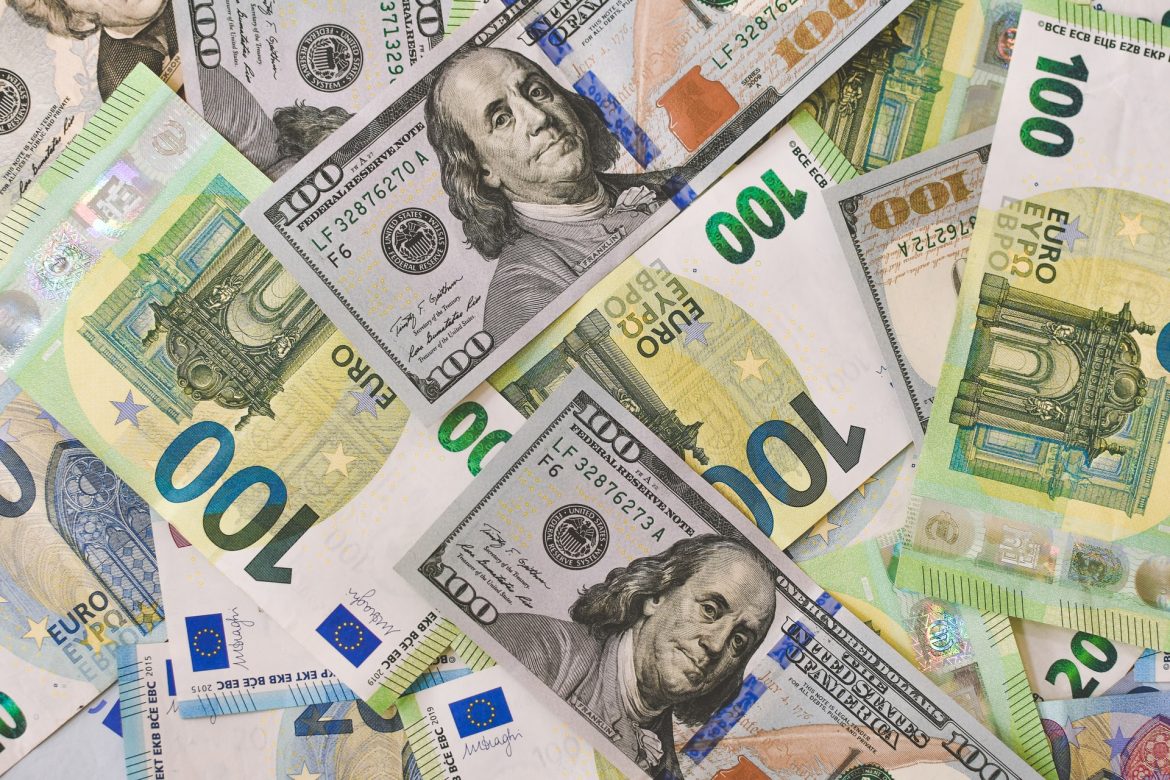 David Rubenstein is shrugging off fears of runaway inflation and concerns about looming tax hikes. The private equity billionaire is far more worried these days about the state of American democracy.

“We don’t have bipartisanship. We have enormous amounts of tension between the two parties,” Rubenstein, co-founder of the Carlyle Group (CG), told CNN in an exclusive interview. “It’s not a good situation. I hope that we can fix it, but I don’t think it’s going to be fixed anytime soon.” The investor and philanthropist views Covid-19 and the January 6 insurrection as two significant “stress tests” of American democracy — ones that have further divided the country. He said they join a list of other stress tests throughout history, including the Vietnam War and Watergate.

“We’ve had political divides before. Obviously the greatest one of them was the Civil War,” Rubenstein said during an interview on the sidelines of the SALT conference about finance, tech and geopolitics this week in Manhattan. During Rubenstein’s time working on Capitol Hill and in the White House in the 1970s, politicians felt like they were great legislators if they proved they could work with people from the other side of the aisle, he said. “Now, anybody who works with the opposite side is derided by their own party,” he added. The political dysfunction is prolonging the battle over raising the debt ceiling, an “antiquated” mechanism that Rubenstein favors abolishing. The Treasury Department has said it will run out of cash and exhaust extraordinary measures next month unless the federal borrowing limit is raised.

Rubenstein, whose wealth Forbes pegs at $4.3 billion, interviewed historians, diplomats and musicians for his new book “The American Experiment: Dialogues on a Dream.” In the interview with CNN, he expressed frustration that dysfunctional politics has permeated America’s response to Covid. “We’ve lost 650,000 Americans. Four million people have died globally because of Covid. At what point do we say, ‘Enough is enough’?” Rubenstein asked. President Joe Biden announced plans to impose an emergency rule that would require employers with 100 or more workers to ensure their workforce is fully vaccinated, or submit negative Covid tests each week. Companies could face fines of up to $14,000 per violation.